JCU’s Matt Noyes was interviewed by Lincoln Smith of the National Press Club on June 3, 2020. Linc is a Navy veteran and has worked in broadcast journalism for decades. He holds “Interpretive, in-depth conversations on national security, foreign affairs, entertainment, freedom of the press and more.” In the interview, Matt shares the JCU mission and “talks about the growing cooperation between Japanese and American conservatives, press freedom in China, the Japanese and American media, and the Freedom Fighters in Hong Kong.”

Listen to the Interview Here 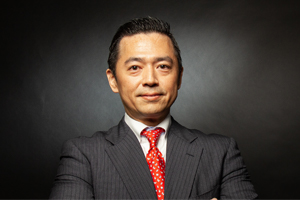 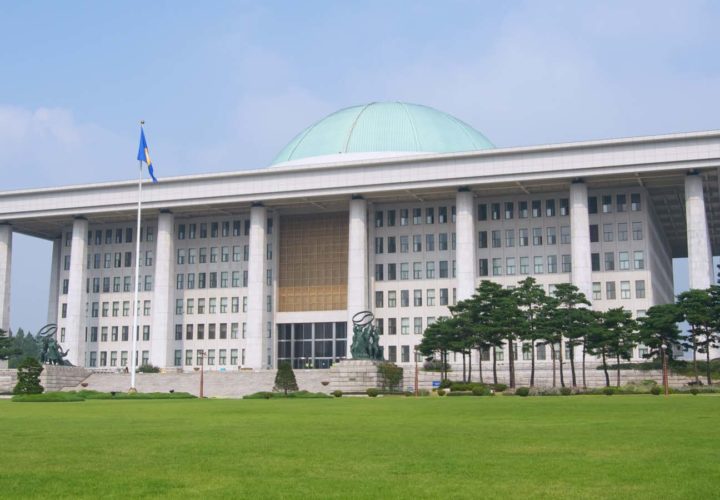